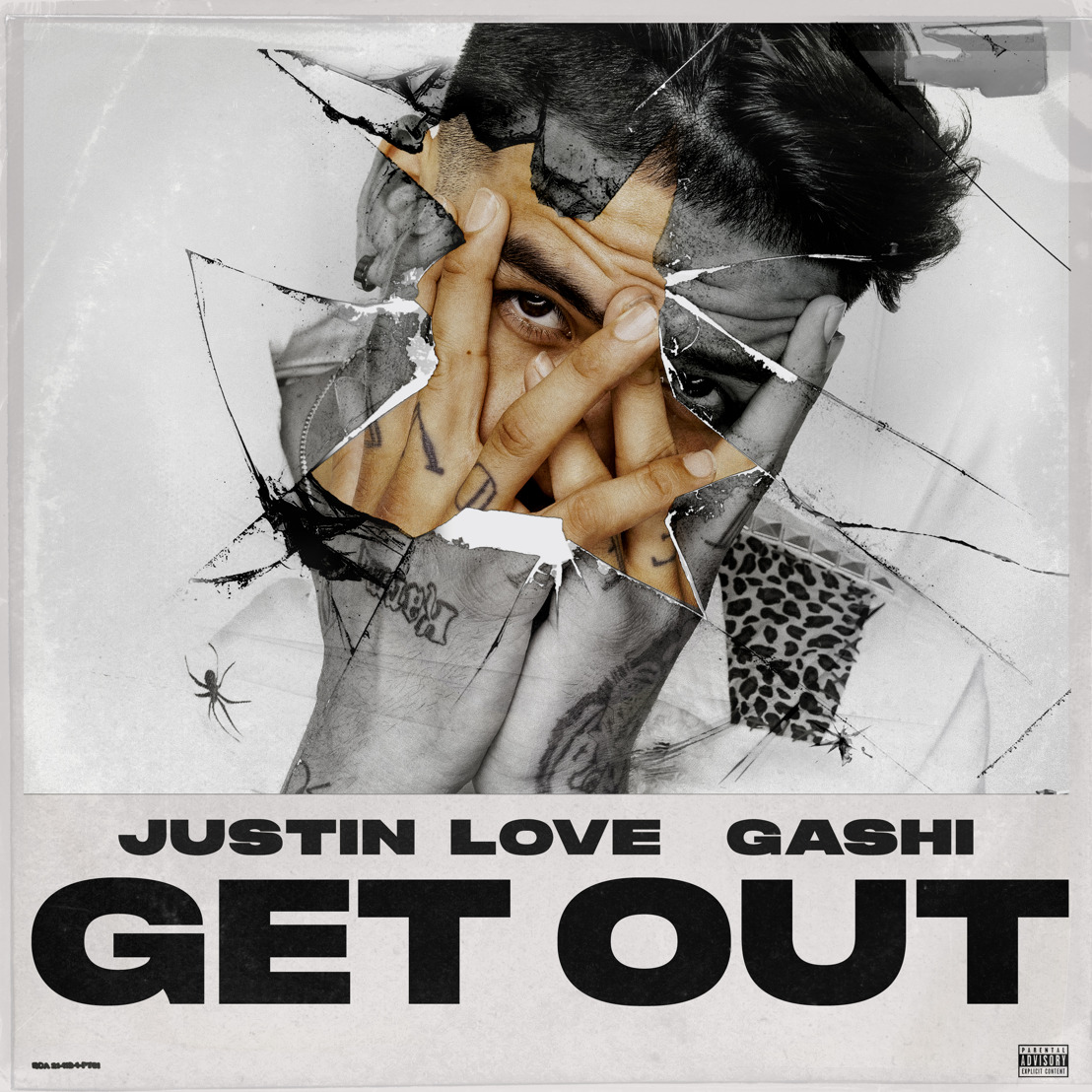 Justin Love & GASHI have joined forces for one of the standout feel-good tracks of the summer: Get Out. Sitting in the sweet-spot of R&B and hip-hop, Justin and GASHI trade verses over a bouncy, sunshine-soaked beat. The playful production allows Love’s sultry vocals to take center stage, serenading his love interest throughout. GASHI’s verse adds additional energy and rounds out the infectious tune with his luscious vocals and raunchy lyrics.

Justin & GASHI had some words to share about the song:

“I wanted to create a song that made people feel good for the summer and when I heard this beat, I knew exactly what it took and who needed to be on it with me. Gashi was the perfect fit and the energy he brought was amazing; I’m happy we get to share it with the world!” - Justin

“This record is one of the greatest songs I’ve ever been a part of and I’m very excited for the world to hear this.” - GASHI

Justin Love is a Grammy-nominated singer-songwriter, earning a nomination in the Best R&B Song category at this years’ awards for his writing credits on H.E.R.’s smash hit “Focus”. Love has earned a captivated fanbase with his heartfelt songwriting, flawless vocals and charismatic personality. Get Out is Justin’s third release of the year; following up Runaway and Bad Mind. With a slew of singles ready to roll out in the coming months, Love is slated for a big second half of 2019.

GASHI has had a huge year himself in 2019. The Africa-born, New York-based artist released My Year featuring G-Eazy in February, his second top 20 record (after Creep On Me feat French Montana & DJ Snake), later performing the song on The Tonight Show with Jimmy Kimmel. Having racked up millions of streams and show dates across the globe over the past decade, it’s fair to say GASHI has established himself at the forefront of the new generation of multi-purpose artists.

Get Out is available everywhere on streaming platforms.