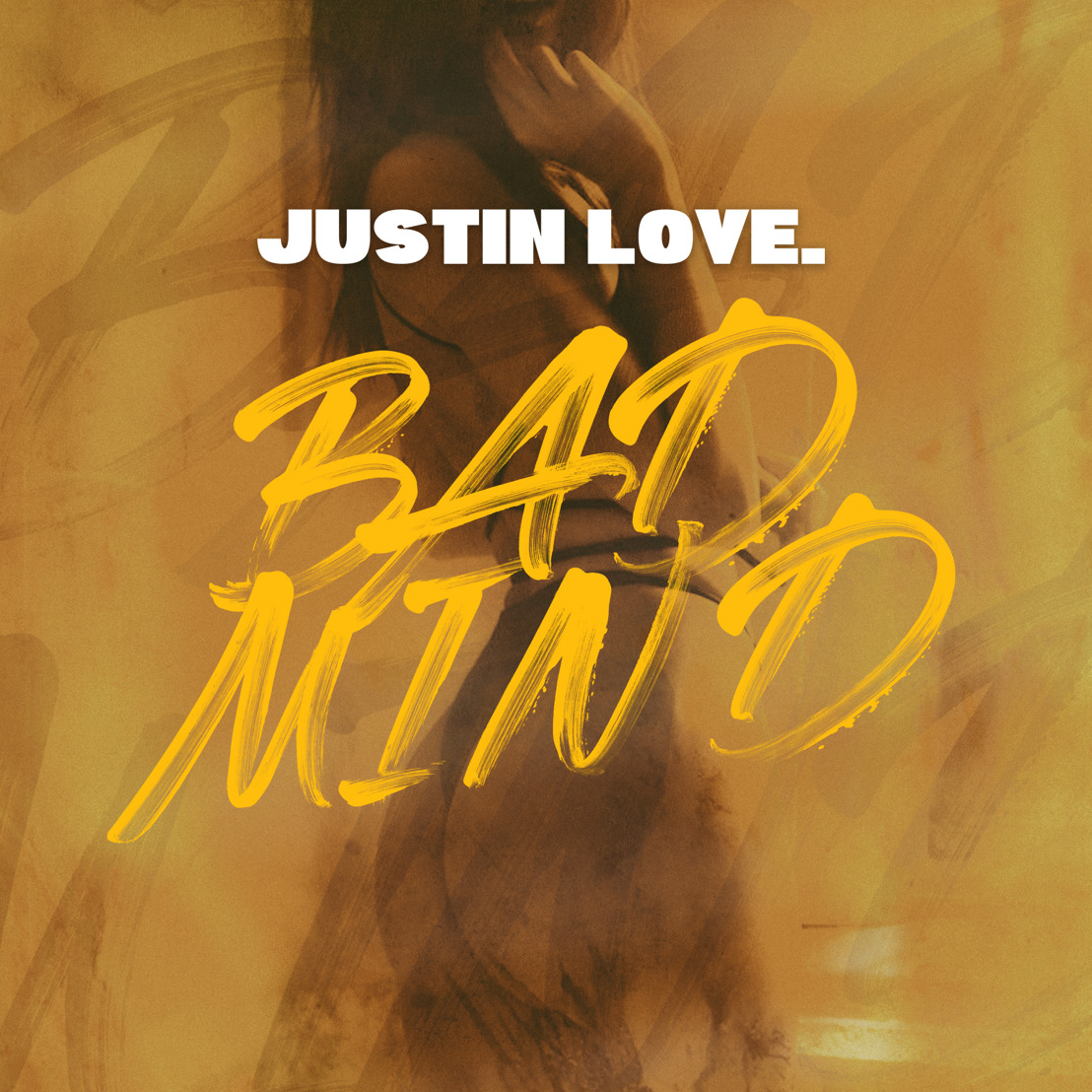 Justin Love has today unveiled a new song, Bad Mind, a moody R&B track and his second release of 2019. Bad Mind revolves around Love’s sensual vocals, channeling his affection and reflective attitude with sweet melodies over the dark and hazy production. The single takes an intuitive approach to ‘Bad Minds’ discussing a past relationship, and the tumultuous state he’s experienced through their endeavors. Never one to bite his tongue when it comes to expressing his feelings on wax, Love creates a sensible composition that fully embraces his vulnerability.

"My love wasn't enough, so she decided to search for love elsewhere. She rather the night life." - remarks Justin Love about Bad Mind

Justin Love was born and raised in New Jersey; with Puerto Rican, Cuban and Chinese roots. Having picked up a local buzz in his hometown, where he honed his performance skills by singing to onlookers at his local mall, Love has developed a rabid following since his early busking days as an adolescent. Love has since earned a Grammy nomination for a songwriting credit on H.E.R.’s smash hit Focus and has amassed millions of streams as an artist in his own right. He’s been lauded by industry heavyweights like Nicki Minaj, Alicia Keys and Jermaine Dupri, propelling Love into the top tier of emerging artists to watch in 2019.

Bad Mind is one of a string of singles that Love plans to release over the coming months, gearing up for a big year ahead. Check out the music video for his previous single - Runaway.

Bad Mind was produced by Source (who has also produced for Fetty Wap, NBA Youngboy, Kirko Bangz among others).