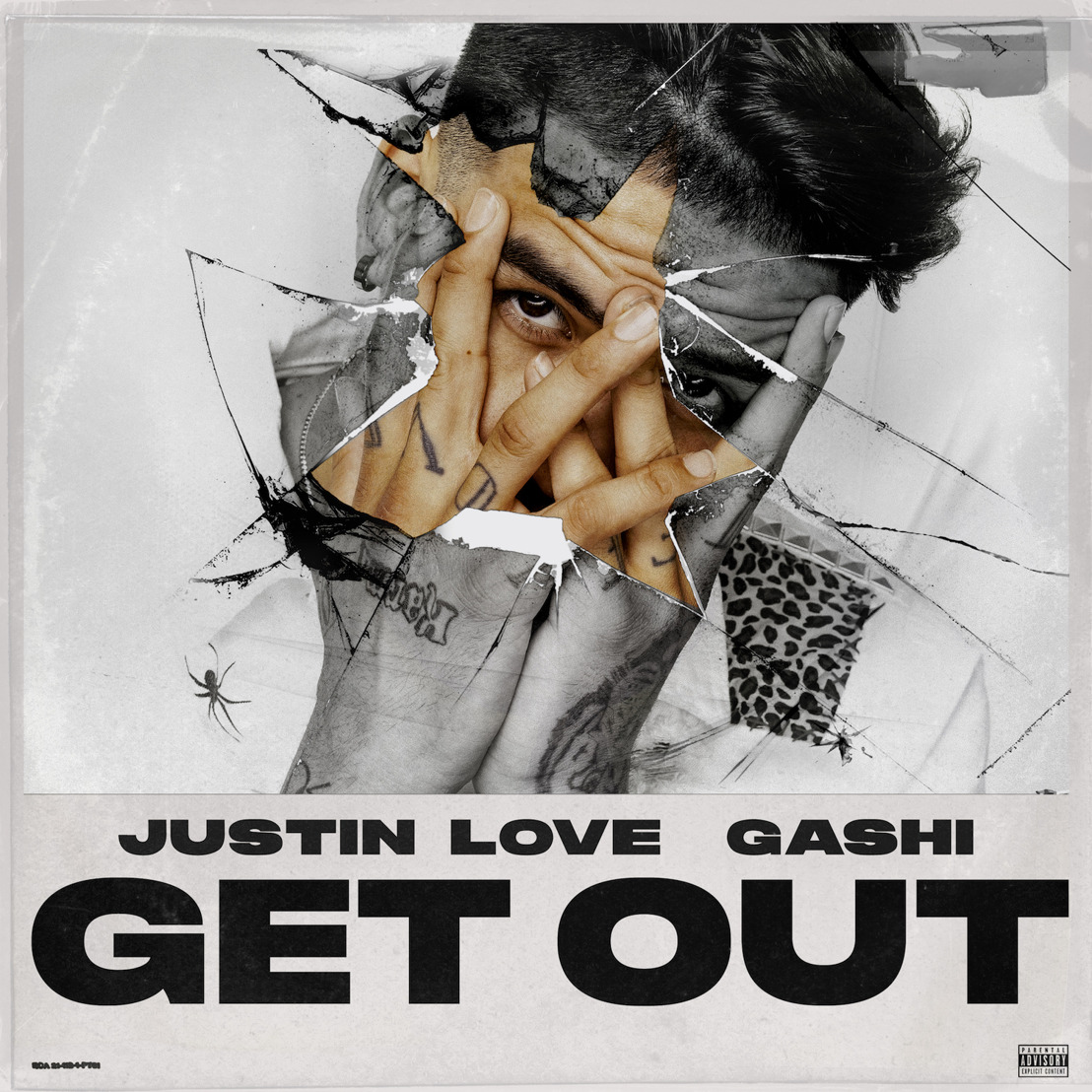 Justin Love recently released a new single Get Out featuring GASHI, a record dripping in feel-good summertime vibes. Sitting in the sweetspot of R&B and hip-hop, Get Out has been one of Love's best performing records to date, racking up 500k+ streams in a couple weeks since it’s release. Today, Love and GASHI have unveiled the music video, a fitting visual to accompany one of the standout songs of the summer.

The Get Out music video is an amusing take on a classic hip-hop video scene; showcasing fancy cars, a big mansion up in the hills and pool full of bikini-clad women. Justin and GASHI are mirrored by their "mini-mes" who get a glimpse into their futures, essentially living out every kid's dream, donning matching suits and all. The video shows Justin and GASHI embrace their care-free and hedonistic lifestyle, a refreshing visual that perfectly suits the energy of the song.

Justin and GASHI shared some words about the video:

"I always strive to act as a role model to the younger generation and show them what hard work looks like. This video is a glimpse through the eyes of a young me to what can be achieved through years of determination." - Justin

"This record and video are one of the greatest songs / videos I’ve ever been a part of and I’m very excited for the world to see this work of art." - Gashi

Justin Love is a Grammy-nominated singer-songwriter, earning a nomination in the Best R&B Song category at this years’ awards for his writing credits on H.E.R.’s smash hit Focus. Love has earned a captivated fanbase with his heartfelt songwriting, flawless vocals and charismatic personality. Get Out is Justin’s third release of the year; following up Runaway and Bad Mind. With a slew of singles ready to roll out in the coming months, Love is slated for a big second half of 2019.

GASHI has had a huge year himself in 2019. The Africa-born, New York-based artist released My Year featuring G-Eazy in February, his second top 20 record (after Creep On Me feat French Montana & DJ Snake), later performing the song on The Tonight Show with Jimmy Kimmel. Having racked up millions of streams and show dates across the globe over the past decade, it’s fair to say GASHI has established himself at the forefront of the new generation of multi-purpose artists.