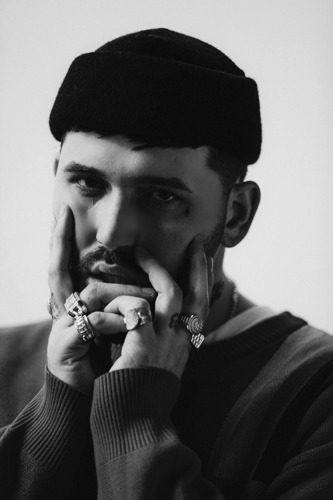 Justin Love & GASHI Team Up for ‘Get Out’ Music Video 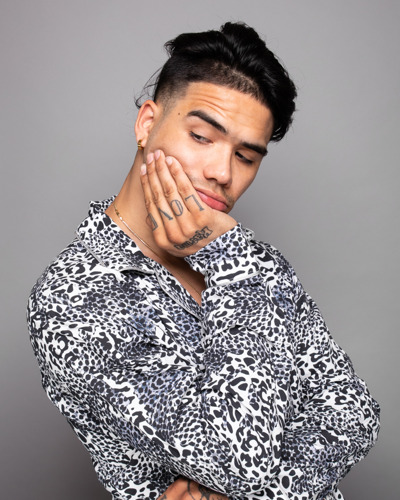 Justin Love & GASHI Team Up On New Single: Get Out 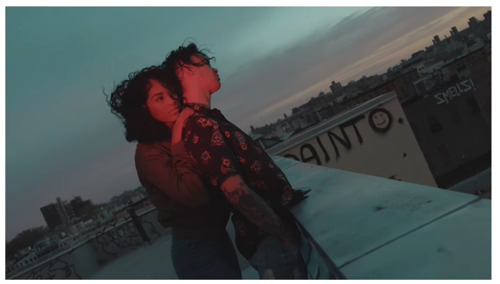 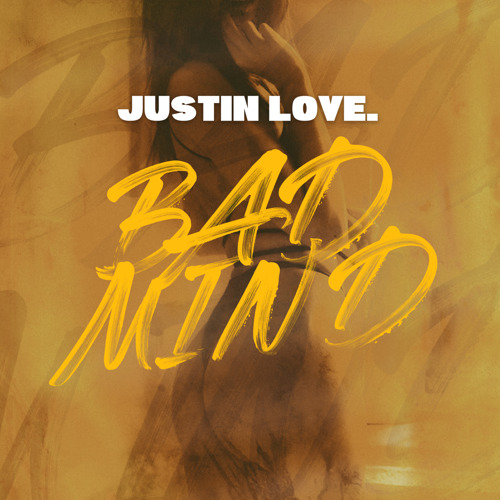